Tel: 2143294154 williamson@impact20group.com
Leadership
Leverage our leadership’s 35+ years overall experience in navigating complex waters that lead to onboarding of superior executive and technical talent, tap our record of success to your advantage!
Schedule an Appointment 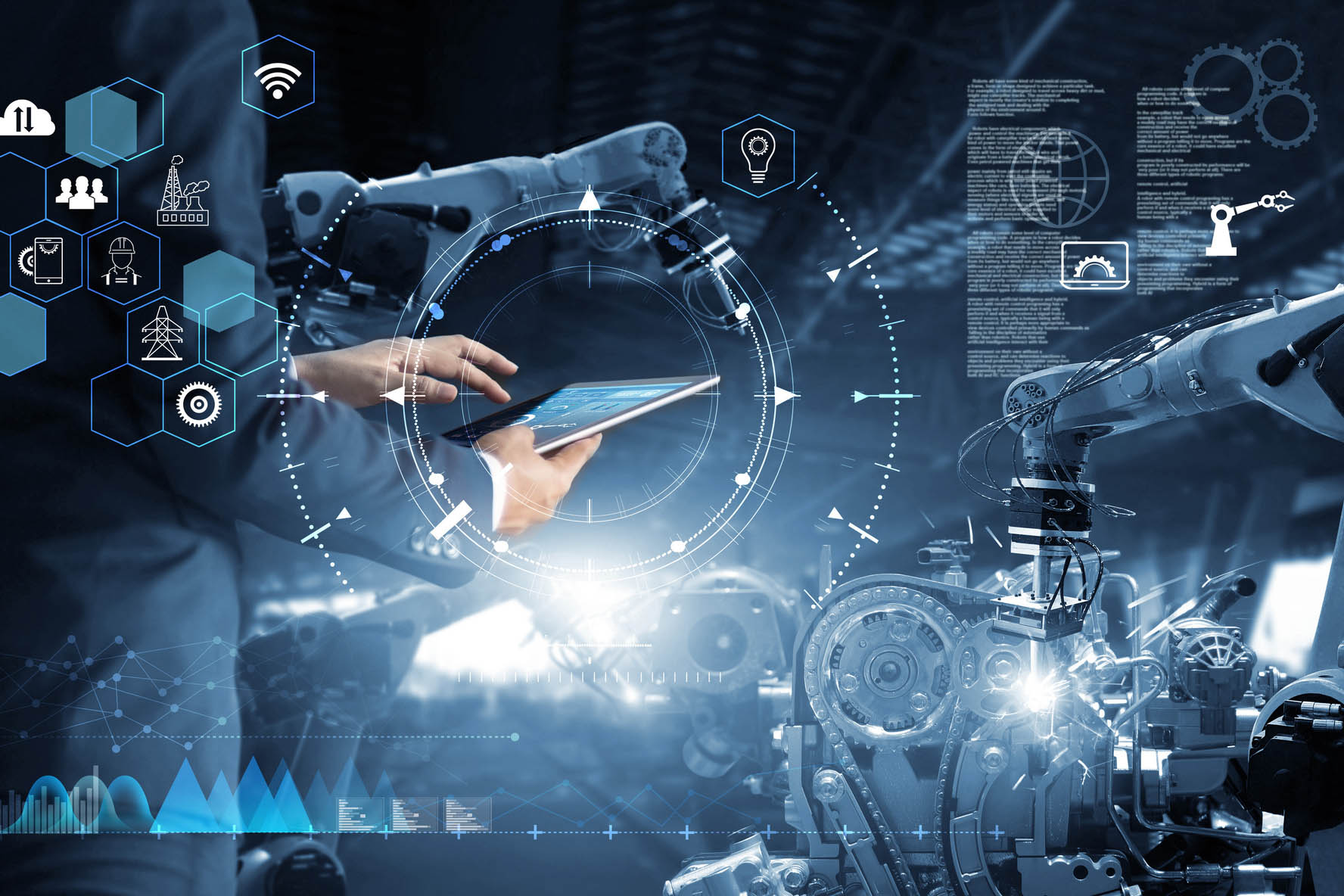 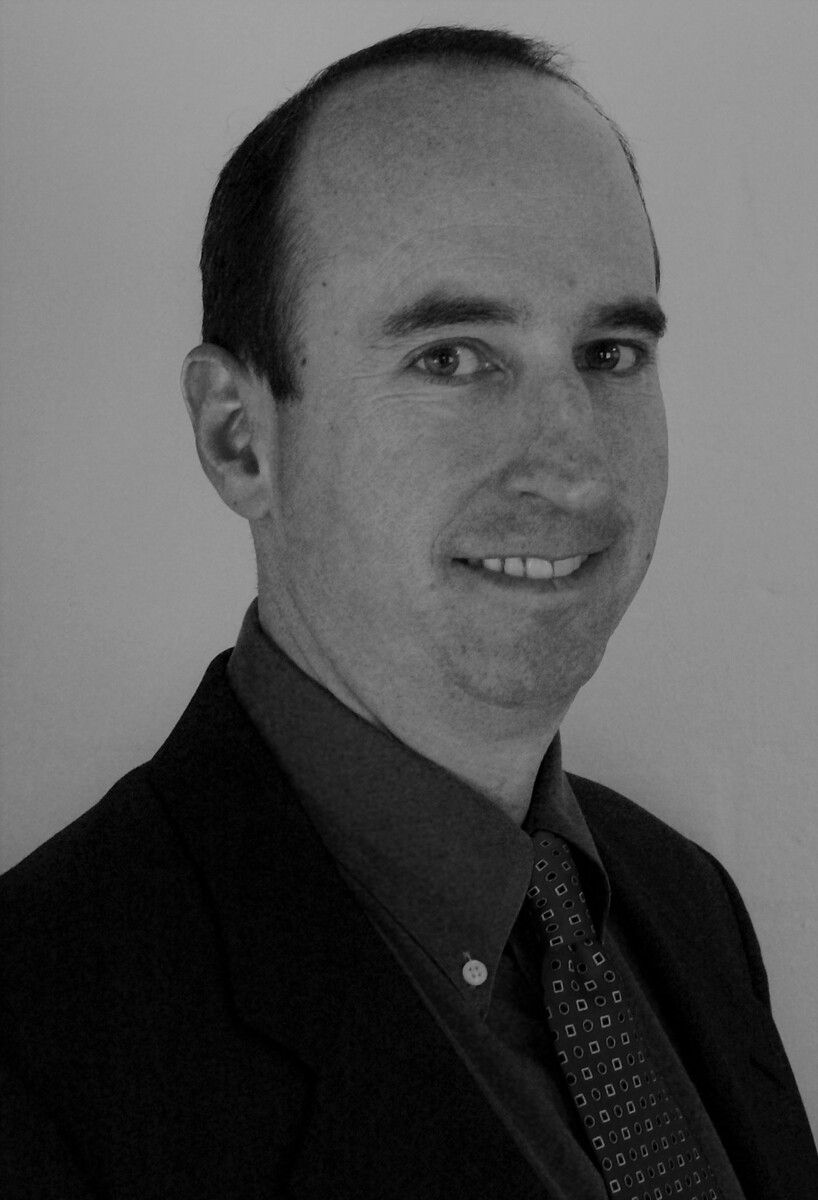 Founder and Chairman and CEO.

Part of the MRI Network of recruiting firms in 2008 and focused on technical recruitment to the US upstream oil & gas industry, Impact 20 Group later migrated into the retained executive search space seen today. Williamson has placed C-level roles, including CFO, CAO, and COO and dozens of V-level and strategic technical positions

Says Williamson, “Clients want in an executive recruiter honesty, intelligence, and drive that leads to successful onboarding of required talent. Recruiting at the highest levels is partly an art form, in terms of the creativity and resourcefulness required for successful outcomes. For public firms, it’s important we exhibit professionalism and thoroughness, just as required of the company auditor and law firm.

He also worked in corporate finance and served as finance manager for electronic Data Systems in Dallas, Mexico City, Houston, and Southfield, MI.

Williamson also served as the Technical Manage of Emscor Elevators, a manufacturer of explosion proof rack & pinion elevators (serving the petrochemical sector of the US energy industry).

In 2013, Williamson authored and published “Power Play”, an overview of the dedicated process necessary for a successful personal job search.

Ellis is focused exclusively on the power generation delivery sector.

Having spent nearly ten years of his career developing business relationships with some of the world’s top power generation executives, Mike Ellis knows a thing or two about assessing needs, paying attention to details, finding meaningful solutions and following up to ensure customer satisfaction and often repeat business.

Previously, Mike worked for a management consultancy where his talent for working with people was used to ferret out client needs and match them with the firm’s services. His success in this role earned him the right to develop a formal process based on his efforts and then assemble and deploy a team to do the same. In fact, his team’s method for visually displaying, tracking and improving its process became one of the firm’s core practices, and versions of it were utilized at client sites needing similar team-driven metrics.

Before entering the field of management consulting, Ellis honed his skills as an engineer in the windows manufacturing industry, leading teams with his natural ability to connect with and motivate his peers. 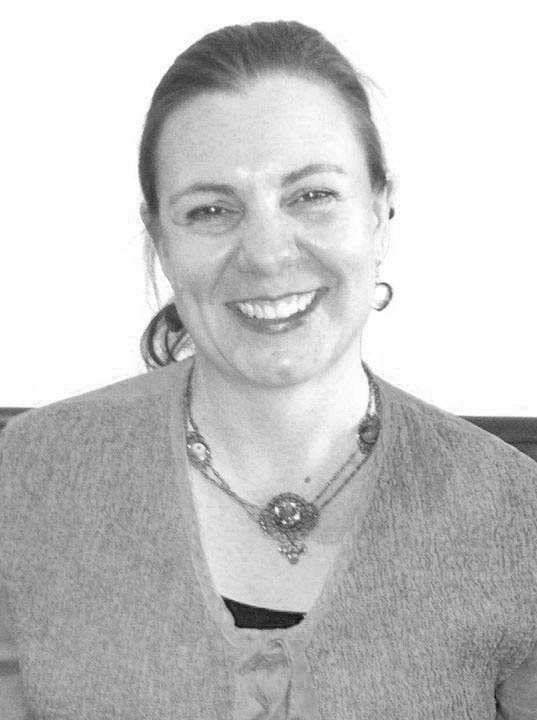 Katy has owned and operated a tax planning and compliance public accounting firm in Austin Texas since 2003 – Manninen, PC.  She currently works with clients planning their equity needs for private placement of funds to purchase commercial investment properties.

Her background in Audit, Tax and Internal Accounting gives Manninen a unique and fresh perspective on how businesses run and operate.

Manninen received a degree in in Business Administration from the University of Texas at Austin (UT) with emphasis in Accounting and Finance in 1992.

While working in Houston, Manninen did both audit and tax engagements for multiple small to medium oil and gas related manufacturing companies.

Kandace received a BBA in Communications from the University of Texas at Austin in 1992.

Before joining Impact 20 Group, Kandace served as the CEO of Maximum Leverage for 11 years, a company she founded that designs corporate incentive programs and large scale marketing projects for national corporate consumer goods clients.   The company was WBE certified and the recipient of many honors in marketing and promotions.

She excels in building client and candidate relationships.  Kandace possesses the vital talent and integrity needed to source and place executive & professional talent. She is methodical and strategic and recognizes the long-term value of each connection made, regardless of the immediate outcome.

Kandace is solutions–oriented and scales each step in the process with our O&G clients and candidates driving towards positive outcomes on both sides. Her recruiting style defines, attracts and integrates talent into highly attractive career environments. 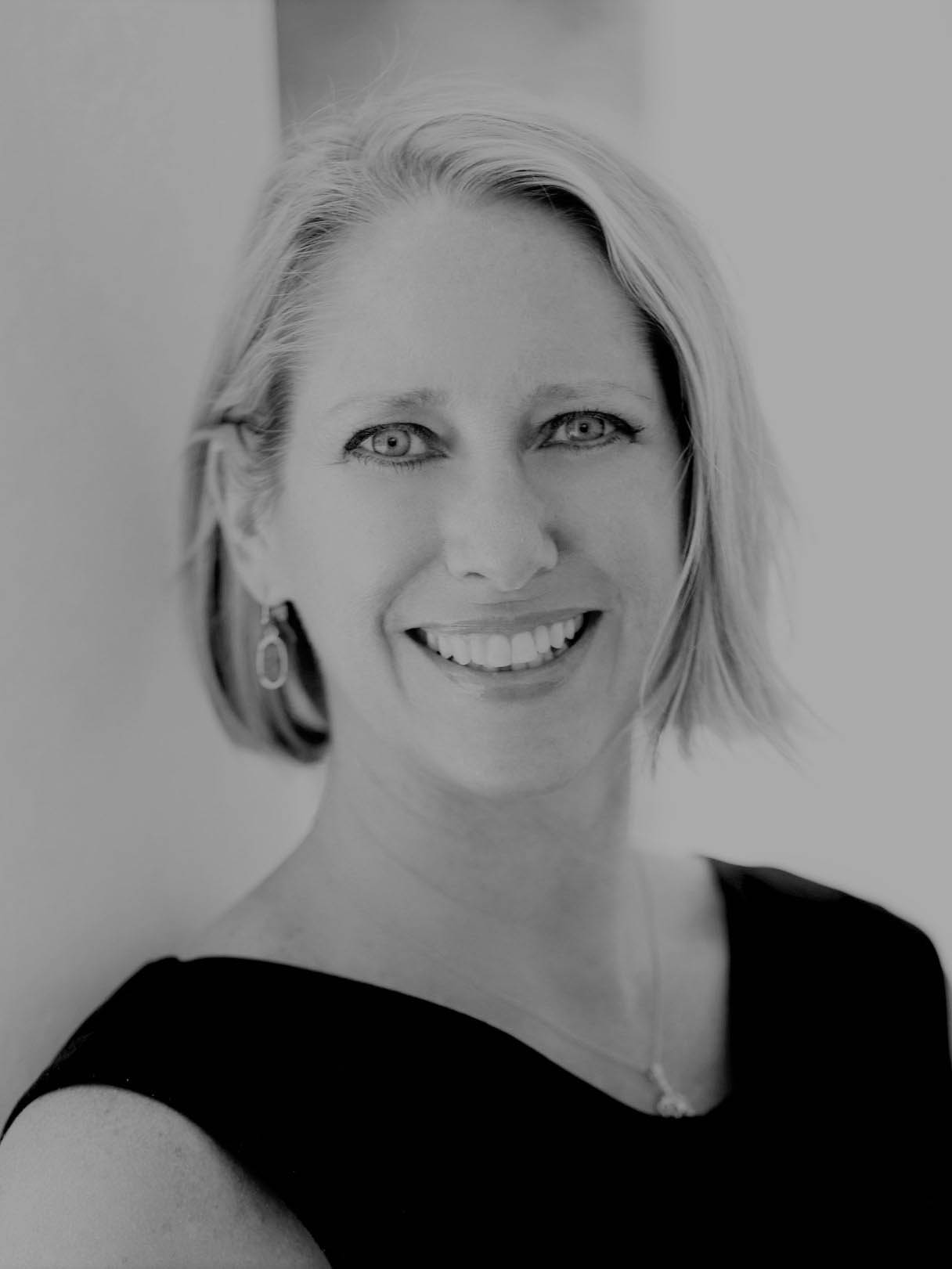 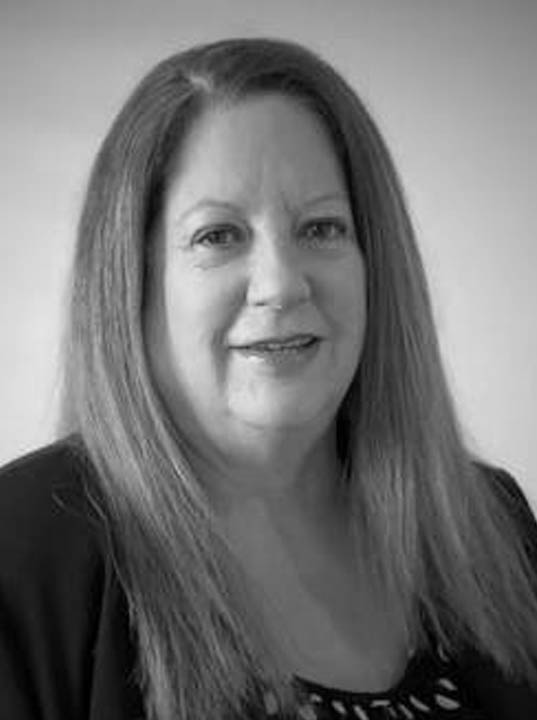 Amy is responsible for assisting with recruiting efforts, maintaining our data base, scheduling interviews and managing our communications.

She looking forward to working with each and every one of you.